Japan’s population is the oldest on earth, with 25% of its population over 65. Over the next decade, the population of over 75 years old in greater Tokyo will grow by 1.75 million.

What does nation do when 25% of its population is age 65 and over? Japan has two approaches.

First, it becomes a test bed of innovation.

IBM, Apple and Japan Post Group joined together to equip Japan’s older adults with iPads enabling to help them communication with family and friends, monitor their health and buy goods and services. A vast Japanese geek squad will set up the iPads and train older people on their use.

While only a pilot at this stage, the potential to improve lives through connections and engagement—if successful—is vast.

Japan is also considering a proposal aimed at repopulating rural areas by encouraging older people in Tokyo to move to the countryside. The idea is to improve rural economies while addressing the over-crowding of elderly services in Tokyo.  Japan has identified 41 regional areas that could take the pressure off of Tokyo. This prospect is still at the proposal stage with much debate to come. 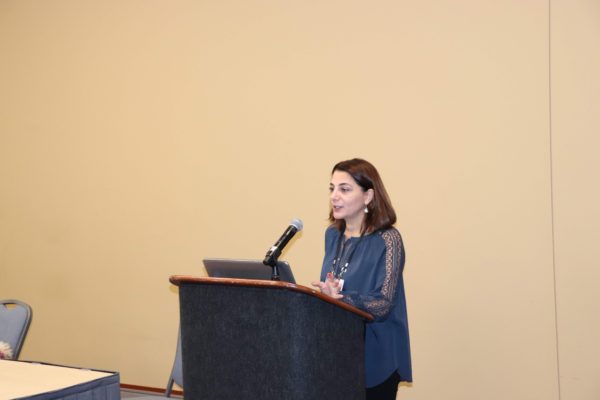