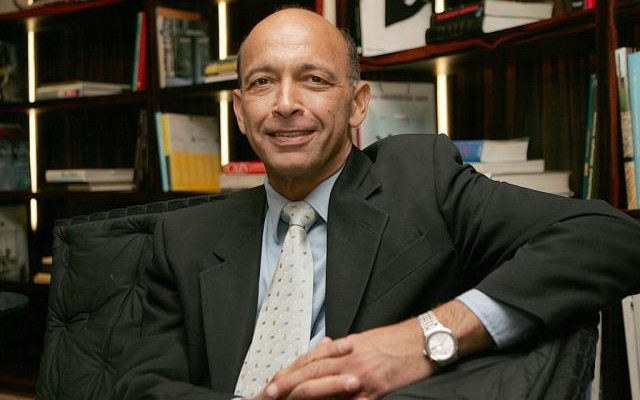 Dr. Alexandre Kalache, an early champion of health promotion who coined the term “active aging” and introduced the idea of age-friendly communities in 2007 will be a features speaker at the IAHSA/ACSA Conference in Perth Australia 31 August – 4 September 2015.

Dr. Kalache looks to the future optimistically, noting that those who are coming of age have a very different life course than those in the current cohort of older people. He cites the emergence of women with their own money and able to make their own decisions, a cohort that is healthier, with greater access to information and, for many, a better idea about what they want to do with the rest of their lives. These and other factors will create a vibrancy as societies grow older. Kalache notes, “it will be different, although I can’t tell you exactly how it will be different.”

Dr. Kalache directed the WHO Global Ageing and Life Course Programme. During that time, he launched the Active Ageing Policy framework. He is currently President of the International Longevity Centre in Brazil and serves as a global ambassador of HelpAge International.

Click here to learn more about the Global Ageing Conference in Perth Australia.

A Reflection on Perth – 2015 Conference Highlights