The Commonwealth of Nations (formerly the British Commonwealth), is an intergovernmental organisation of 52 member states that are mostly former territories of the British Empire.  The modern Commonwealth dates back to 1949 and the post war period of decolonisation.

Population ageing and the growing social, economic, demographic and intergenerational imbalance between countries described as ‘developed’ and those classified as ‘developing’ is gradually becoming recognised as one of the major challenges facing the global community as it tackles the UN’s Sustainable Development agenda.  Intergenerational linkages and social cohesion between young and old are key aspects of civil society development that have been overlooked in the past.  The Commonwealth, as a voluntary association of nations, representing nearly one third of the world’s population, is uniquely positioned to be able to tackle many of these major issues.

Throughout almost 70 years of its development the Commonwealth has supported numerous organisations that bring together professional and social groups with common interests, values and purposes.  Until now there has not been an organisation representing older people.  The Commonwealth Association for the Ageing – CommonAge, exists to support elders throughout the Commonwealth, to recognise the vital role they play in civil society development, to challenge the marginalisation that many older people experience in many parts of the world, and to address the support and care needs of senior citizens as they age.

CommonAge is a voluntary NGO accredited as a Commonwealth association.  Since formation it has supported a number of colleagues from developing countries with travel scholarships to attend international conferences. It has a presence in some 17 of the 52 countries.   An agenda of activity is being planned to coincide with the London Commonwealth Summit 20-22 April 2018. The plan includes:

Join us in welcoming six new CommonAge Ambassadors to the Global Ageing Network/CURAVIVA Conference in Montreux.

Please get in touch via www.commage.org.

Andrew Larpent
Andrew’s career included 30 years as an infantry officer in the British Army. In 1990-1991 he commanded an infantry battlegroup in Iraq during Gulf War 1. On leaving the Army in 1994 his first civilian appointment was in the UK manufacturing industry, but his service instincts soon attracted him the social care sector, initially completing 5 years as CEO of a UK children’s cancer charity. From 2001 to 2011 he was CEO of Somerset Care Group in the UK. From 2011 to 2016 he was CEO of Southern Cross Care (South Australia & Northern Territory). He served as a board director of IAHSA from 2006 to 2012, and as Chairman of the UK National Care Forum from 2006 to 2011. From 2014 to 2016 he was Chairman of Dignity in Care Australia. In 2013 he founded CommonAge, and is currently Chairman. In March 2017 he was appointed as a trustee of The Abbeyfield Society, an international NGO with services for older people in the UK, Australia, Belgium, Canada, New Zealand and South Africa. 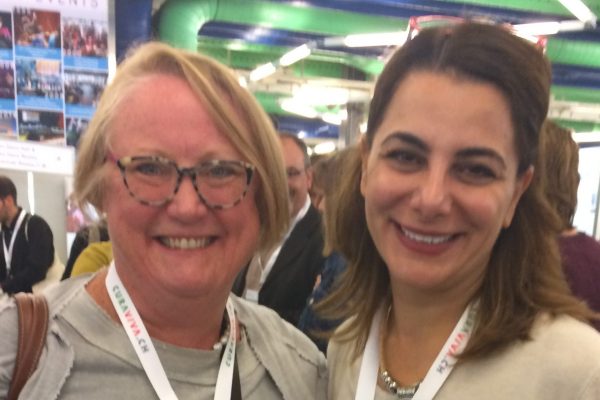 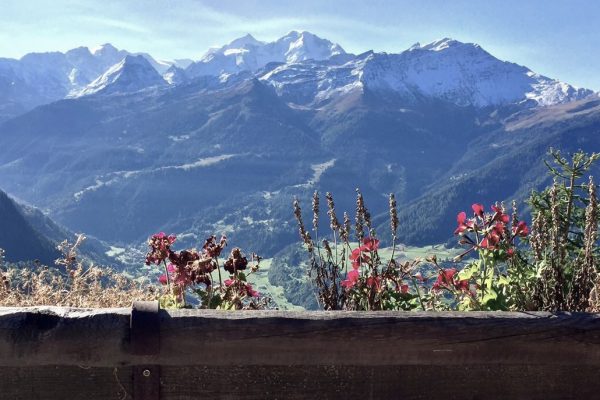