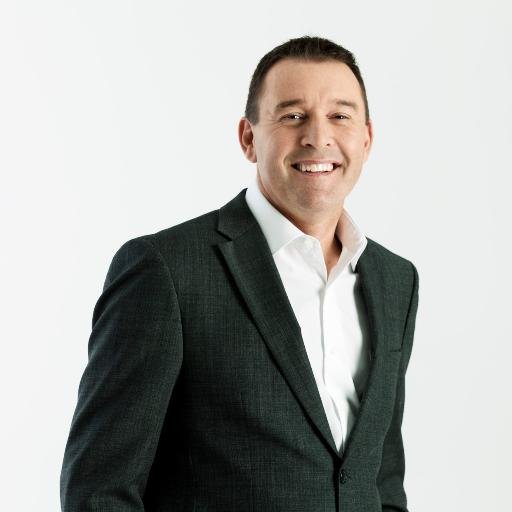 Stephen is an experienced health care executive who has worked in a range of roles in hospitals,
aged care, community organisations and central bureaucracy in both metropolitan and rural
settings in Australia and New Zealand.

Stephen is committed to, and passionate about, providing and advancing relevant and sustainable
models of care and support, particularly for those who are disadvantaged or facing adversity.

Stephen has been awarded by the Australian Catholic University the honorary title of Adjunct
Professor in recognition of his leadership in the area of health and aged care services. In 2016,
The Australian CEO Magazine awarded Stephen CEO of the Year and Health & Pharmaceuticals
Executive of the Year.

Stephen has served on a number of national and state Advisory Groups and Boards. He is
currently a Non-Executive Director of Aged & Community Services Australia (ACSA), Paramedics
Australasia (Community Director) and The Global Ageing Network (IASHA).

Stephen holds Bachelor, Masters and Graduate qualifications from a range of leading universities
including the University of Oxford and has participated in Advanced Management Studies at
Harvard Business School.